The most complete cheating device in the world 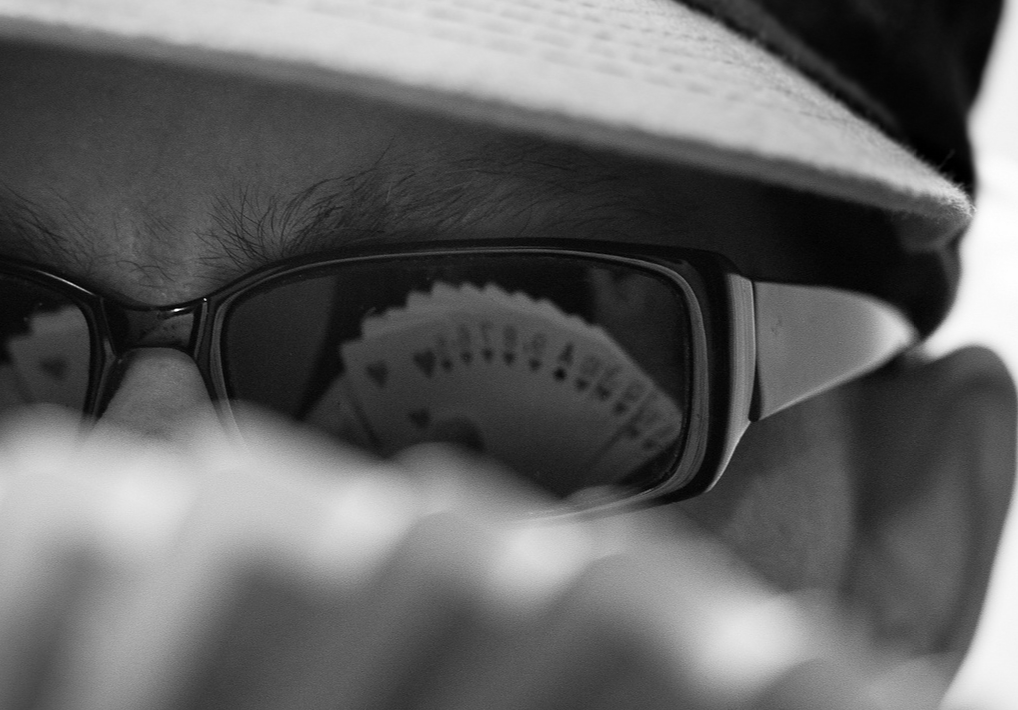 We all were mistaken so much. The market of illegal poker “trinkets” is huge. HUGE. The Chinese ask for $5,000 for the device we’ll talk further. And that is Chinese! It would have cost several times that in America or Europe. Probably, you’ve been ripped with the help of this device several times…

Thanks to superb article by Elie Bursztein, who is the head of Google Google's anti-abuse department, which invents ways to protect users against cyber-criminal crimes, we’ve managed to realize how good at work are different poker analyzers.

Those who created them really deserve some sort of award. This is truly an engineer piece of art, which is used worldwide.

Let us make a note: PokerDiscover.com in no way welcomes nor tolerates fraudsters and judges such a behavior. This article is written to inform the players and help them keep their bankrolls safe.

So, before we dive into details, let us show what this device is capable of:

So it very quickly defines the top cards of the deck, never mind, was it shuffled or not. And calls them aloud. This is only one of the possible settings. You can read all deck and transfer the indo to the smartphone screen, for instance or via small ear device.

The main features of poker analyzer: 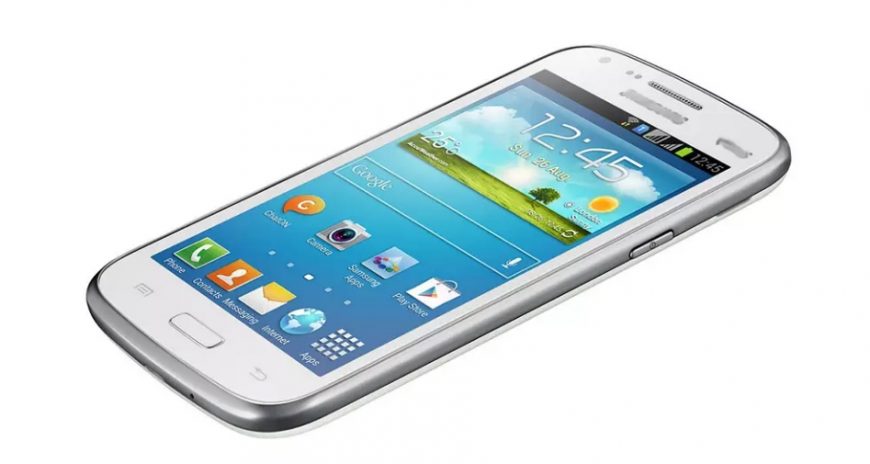 Well done by Chinese people. There are miracles at many levels in that country, including technological one. Unfortunately, geniuses have to put all their efforts to the wrong fields of action. China is the place where the biggest factories (there is no other way to call them) in the world on making cheating devices for poker and other card and other games are situated.

As Elie Bursztein claims, when he knew about existing of poker analyzers, he decided to buy one. After searching information in the Internet, he found a couple of stores, which sold the devices for $5,000 and more.

He found that price too high, so the specialist on cyber-security connected with manufacturers in China directly and using his connections was able to buy the sample for $1,300.

How does this device look? The base is a usual smartphone with 8 Gb of physical and 16 Gb of virtual memory. It is able to make calls, shoot video, install applications, well, basically everything modern smartphone do.

If an unaware man will take it to his arms, he won’t realize this is the most perfect cheating-device.

The set also includes one or several special decks in addition to smartphone. These decks are made by Bicycle and, as it turns out, are no different to standard ones. At least by looks. They are in original package!

For the device to work, a special chip on Android is needed. What’s important, the app is well protected from hack and curious eyes. One can’t just disassemble it with common methods (in debug mode, for instance). Even the specialist of Google didn’t realize right away how it works. Screenshots function was off, by the way!

The program launched via simple icon “Game” on the desktop. User has several tabs for him: “Settings”, “Activated games”, “Add games” and so on. 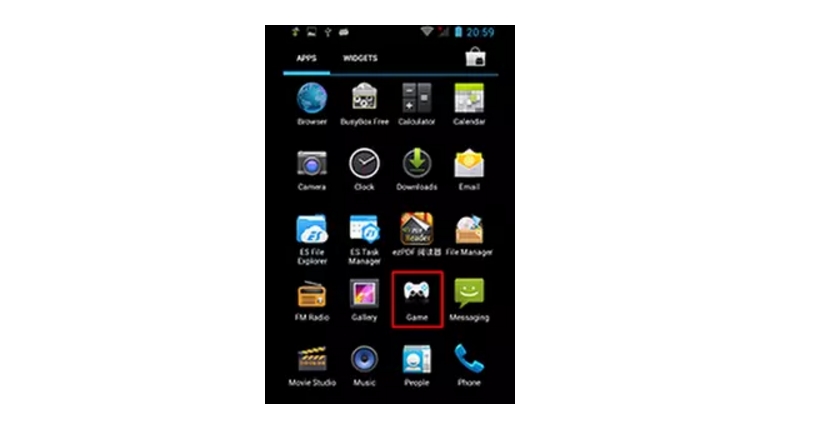 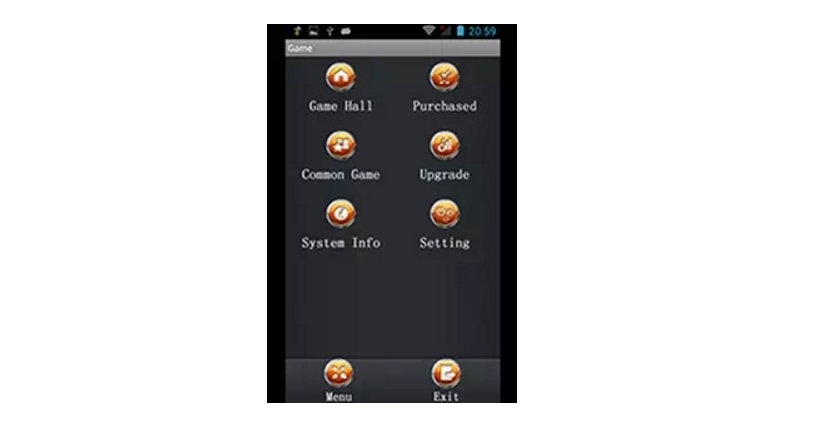 The device supports hundreds of card games. Not just all kinds of poker but blackjack as well, for instance. In general, all the possible and impossible kinds of games.

In settings, one gives the number of players, the way the result is given out (for instance, call the winner in hand once or several times) and other possibilities

Main mode makes device show the deck photo (in the top of the screen) with text result in the bottom of the screen – for instance, H7 D9 means the seven of hearts and nine of diamonds. 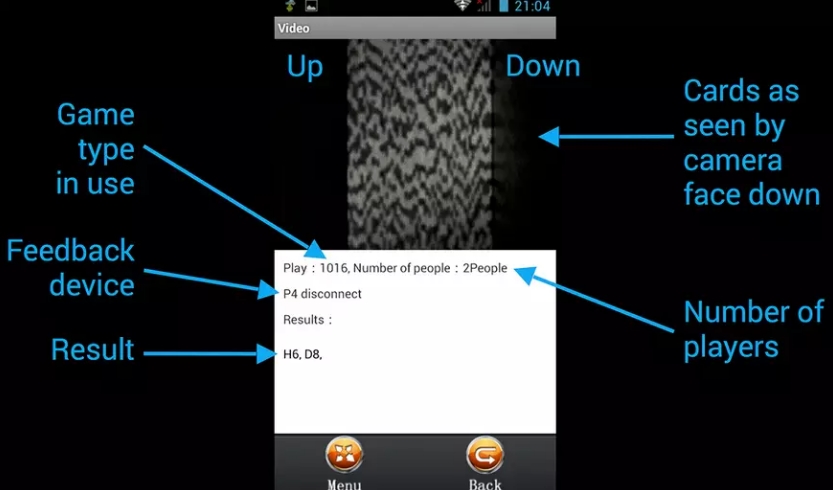 How does analyzer work?

In addition to the chip, smartphone has special infra-red camera installed with several infra-red lamps lighting the deck. Smartphone corpus is made in a way he lets infra-red light through in the place it needs. 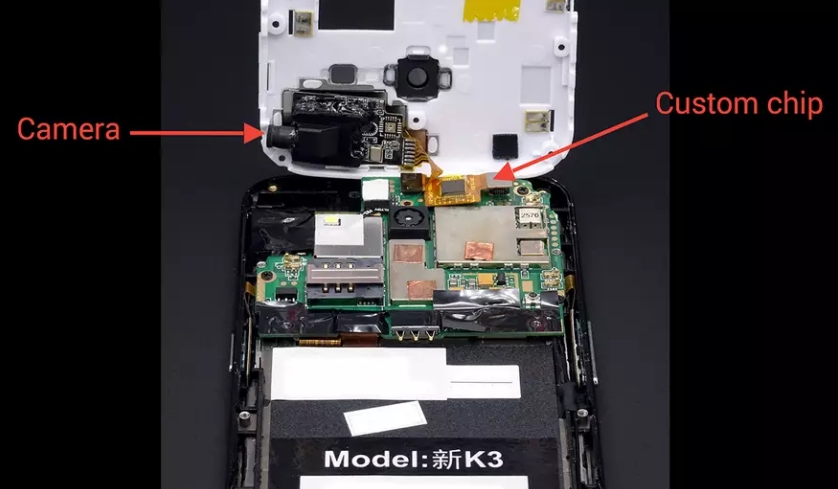 A unique drawing with barcode (each for a certain card) is put on the sides of the cards with infra-red ink.

Cameras read this code and know what a certain card is. 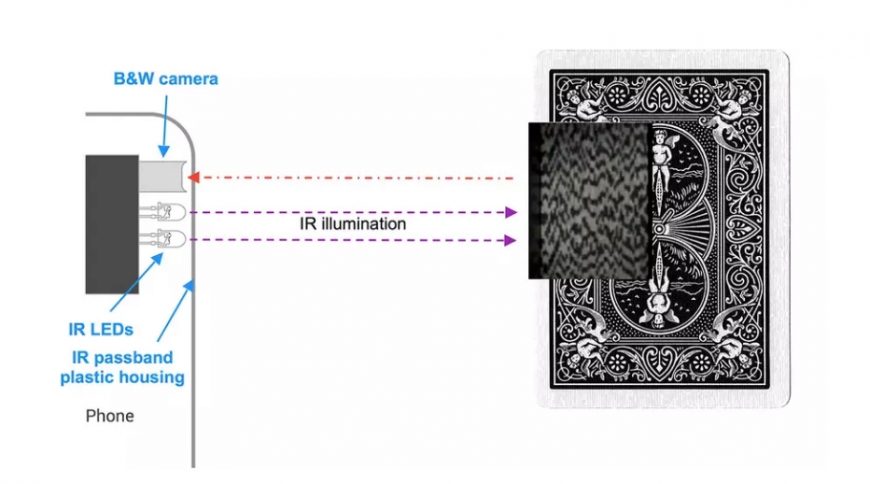 Bursztein tried to figure out how did Chinese put the ink on cards. It is a difficult process as the area of painting is close to a minimum size. As it turned out, common Bicycle decks opened in the bottom and with the help of a special machine on the side of the cards. The only visual difference from common cards is in the tiny cuts on the corners.

The seal on the top of the deck remained untouched, so the cards could be opened right in front of the victims with eliminating all the suspicions. 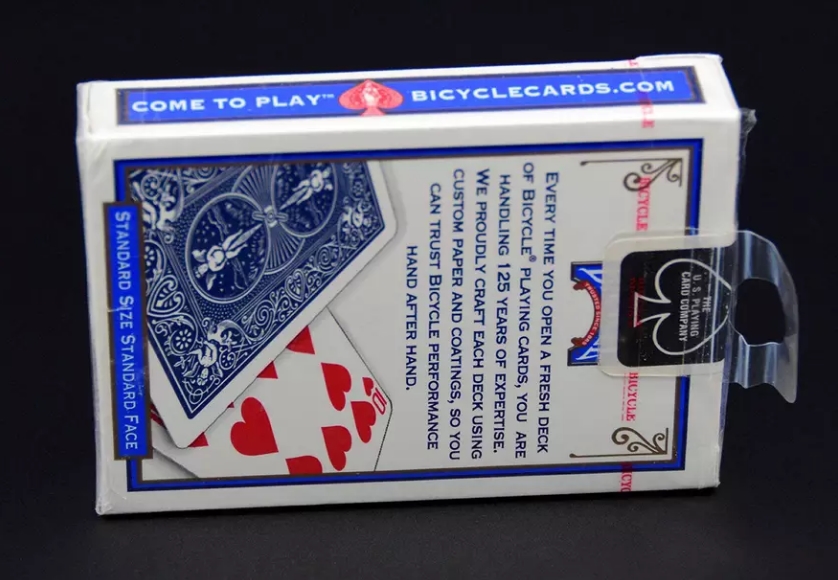 Feel how difficult the work of the device:

Where is the device used?

In the beginning of the article, the author supposed that these analyzers are mostly used in Asia (China, India and others), with almost none existence in American and Europe. However, the author then received anonymous messages, where players told him of scam artists in the USA, Vegas in particular.

People say, analyzers were once used even in Bobby’s room. Just imagine the potential profit of those cheating-devices in highroller cash games. Even short-term work will give tens or even hundreds of thousand dollars. After winning a hand or two you can sit still and play tight. Waiting for the moment.

And underground games? No mobile devices are prohibited and everyone uses what they can. In crafty hands, such an analyzer is a serious weapon.

Where to purchase an analyzer?

Hah, we won’t tell. We are not going to advertise web sites where all these devices are used and give them any traffic. We just want to highlight the fact the biggest web sites have a stable number of regular customers, and the range of goods is tremendously big.

To sum up, all shapes and sizes.

How to save yourself from becoming a victim of fraud.

So, what can you do to not become a victim of such players. As Elie Bursztein writes:

“Cameras of smartphones are somehow sensitive to infra-red rays, so if you direct in to the turned-on device, you will see bright lights.”

Infra-red filter is usually installed on cameras, but if it is removed, the effect is the following:

However, the most effective method is prohibiting any devices at the gaming tables, and following any subjects on the surface: lighters, cigars, cigarettes, card guarders, glasses, headphones and so on.

You want all the things that remotely remind of electronics to completely be removed from the table and free its edges from the side subjects.

All poker clubs in China