There were only four buy-ins in $25,000 PLO at the first historical stage of PokerStars Championship Bahamas. It would be an understatement to say that this is a failure. Main event had 738 buy-ins, while there were 928 registrations the previous time. This all happened even now when he buy-in became lower (for mere $300).

The big experiment of transformation of European Poker Tour and many other local tournament branches into two formats – Championships and Festivals – doesn’t show the best of results yet.

It all started rather good. There were plenty of super highrollers in $100,000 Super High Roller (54 against 58 buy-ins last year) but then they’ve realized that something went wrong.

The pain followed not just in the big tournaments but also in side-events, for instance:

And so on. Almost all the events had the same story. There were fewer players

There is no need to dig deeper. You can see the full picture judging by Main Event where there 20% less people than the year before. The buy-in remained the same. The schedule was changed big time/

Here is a little retrospective of prize money paid for the first place in PCA Main Event:

The buy-in was cut in half in 2016, that’s why the difference is that big. There are no such excuses this year. 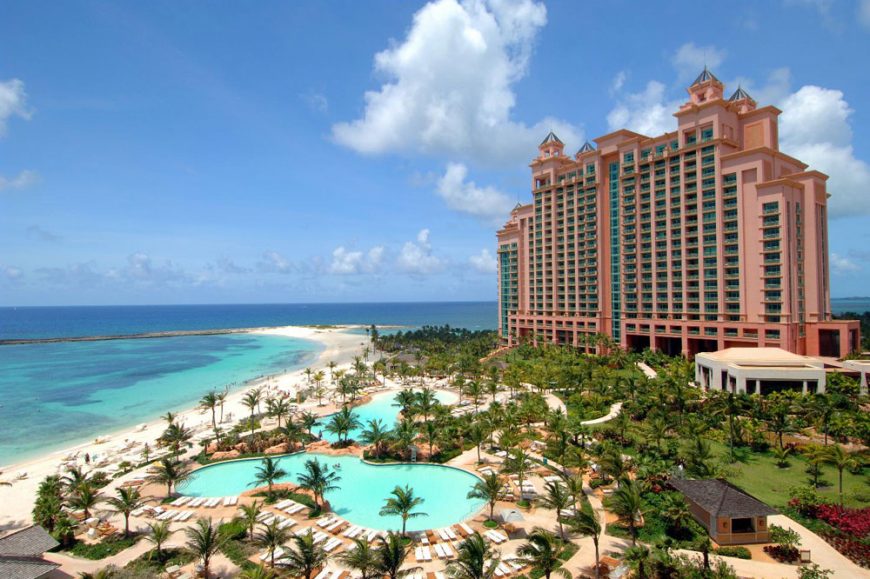 It is too soon to make any groundbreaking conclusion (the stage is still in play), but some things are clear.

“It’s embarrassing as they kill the stage on Bahamas with 10k Main Event that used to be popular. Not too much recreational players are willing to participate in PCA satellites”.

“Panama and Macao don’t interest me as poker stages. The Europe stays aside in the schedule of Championships and Festivals and the Main Events with $1,000 (FPS/UKIPT)are almost gone”.

Those are quotes from 2+2 forums where the common players discuss their current problems. They are right. For instance, there was $2,200 LAPT Main Event on PCA 2016 (851 buy-in $1,650,940 prize money) – where is it now? The schedule of PokerStars Championship Bahamas doesn’t have it.

Ad it won’t appear there.

People are afraid of the new things. That’s OK. Perhaps, the situation will become normal by the end of the year.

And now we just have Isaac Haxston, Ben Tolleren, Sean Winter and Lauri Varonen in $25,750 PLO High Roller. The first two even shared the prize money in the heads-up (so they’ve earned almost $50,000 each in just a couple of hours of play). American Bryn Kenney is very lucky in PCA. The previous year he won super highrollers tournament with $1.68 million in prize money and finished 7th ($185k) in the event for $50K.

This year he has two more victories – in the tournament of $50k and $25k and the final table of $100k $1.6 million total. The situation almost repeats itself in terms of prize money.

He certainly doesn’t feel bad about the lack of recreational players, he just doesn’t care… All the poker clubs of Las Vegas

All the poker clubs of the USA