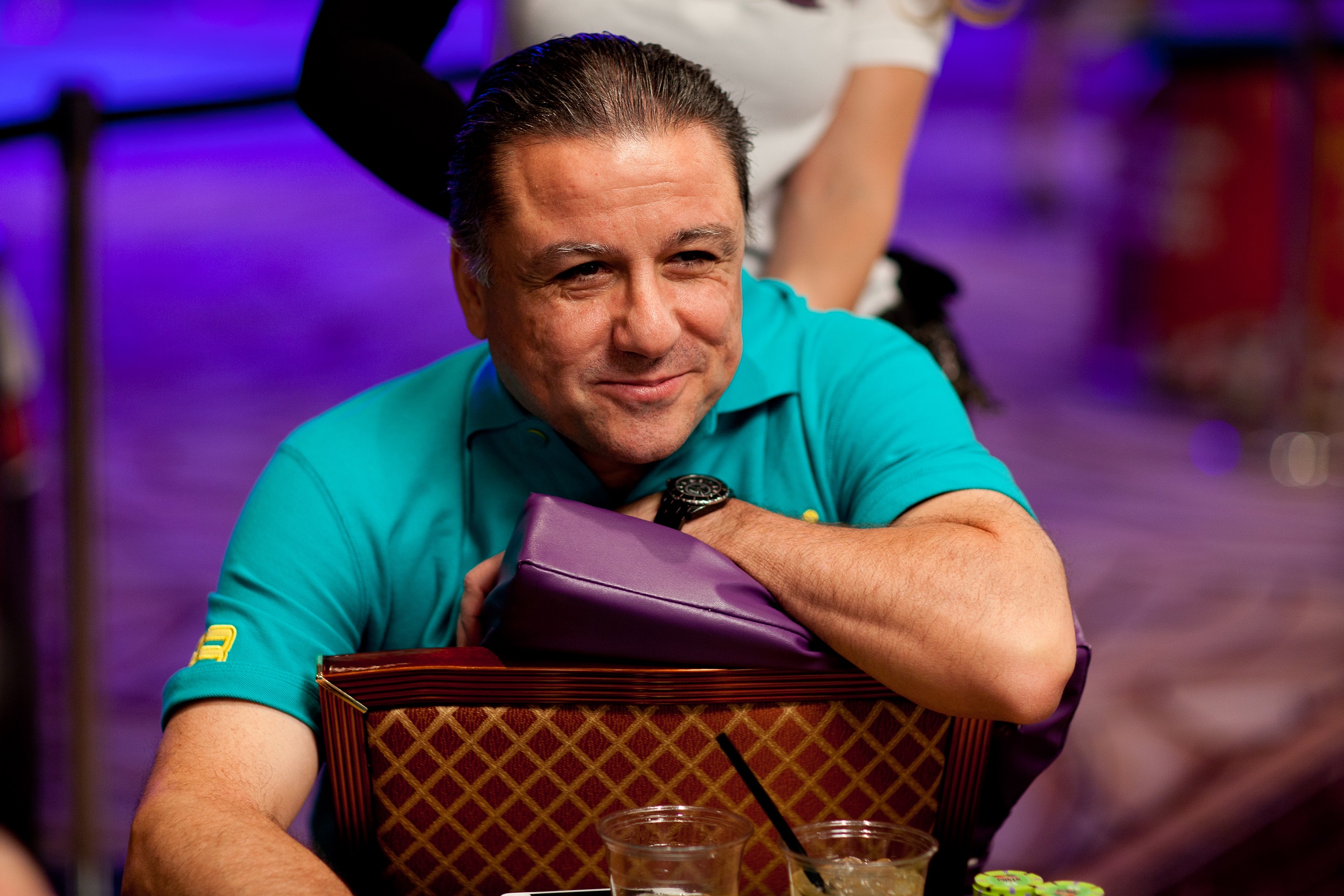 Do you remember Eli? This handsome man with round smiling face participated in all the possible and impossible poker TV shows. On the screen Elezra looked like Santa who shaved his beard and decided to have a rest in Vegas.

In reality, this man is not like that at all. Many people respect Eli. He has a beautiful wife, wonderful children, but when it comes to poker things start to become awkward.

“He owes me and other people lots of money. I have absolutely no idea how many people he owes money to”, tells Shaun Deeb in his recent podcast.

Eli owes only $52,000 to Deeb alone. God know how much total money we’re talking of.

Shaun did sent the money – there was no reason to doubt Eli won’t send money back. He had a big house in Vegas, bunch of business venues, everyone knew him and so on.

Eli Elezra used to be Full Tilt pro player before Black Friday and used all the luxury of this title. Ex-Israeli military officer, successful businessman and regular of highroller cash games in Vegas – he had a life one could only dream of.

But there is always “but”. Actually, Poker Santa was losing a lot and quite often, he compensated losses with new and new loans…, which resulted in huge debts.

“Ooops,I need money now, I have problems with my business; oops, I’m buying or selling some real estate, oops something else”, explains Deeb.

“One time he lost $18,000 from other man’s stack and never paid back. This was a stack of another famous pro who mainly plays mixed games,” Shaun tells another unpleasant truth about Eli.

[There is such a rule in Bellagio: some other player can take seat of the player who left the table, however that otehr player must buy his own chips. It’s unclear how Eli got to play with other man’s chips.] 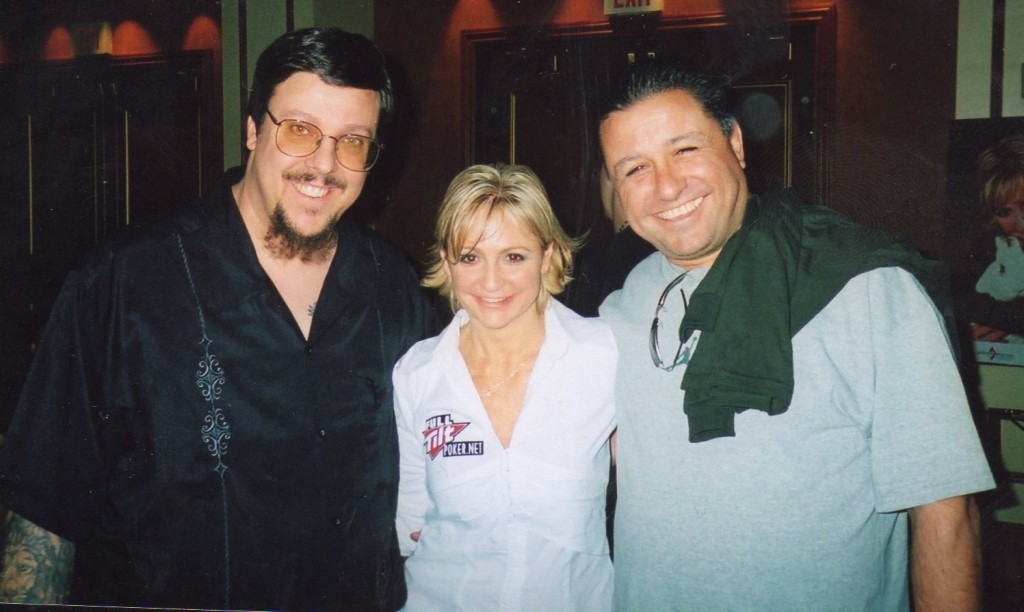 “I’m certain, Elezra owes more than Chino Rheem or Eric Lindgren but no one speaks of it in public”.

The dark side of the famous highroller become darker and darker, especially after this comment:

“This goes on for years, now it’s even worse after the Black Friday. He fell so low he started to play at the lower stakes with people who had no idea how bad of the person he was. People were happy to borrow him $2,000 or $5,000. The never saw this money” writes one of 2+2 forums user.

“There was time when there were no teaching sites and other garbage. Doyle and Eli can tell hundreds stories about real fishes. About gangsters from mafia losing millions of dollars each session,” continues Deeb.

Big games eventually ended up not very good. Ask Huck Seed or Phil Helmuth. They all had to borrow some money. But they did this having good chances not just win some of their money back but significantly multiply their new bankroll. That’s were all these stories with debts come from.

“Young players aren’t used to this, it’s so much more difficult online, and fields are tough. Old gang live by their rules they all got used to. And those rules need to change.”

One of the people Shaun owes money doesn’t pay back $300,000! That’s what money we’re talking of in highrollers circle.

There was an info in the beginning of World Series of Poker 2015 about Eli Elezra selling his mansion in Vegas for $2,000,000. Santa had quite a house, considering his situation: there were six bedrooms. 6 bathrooms, few pools… well, have a look: 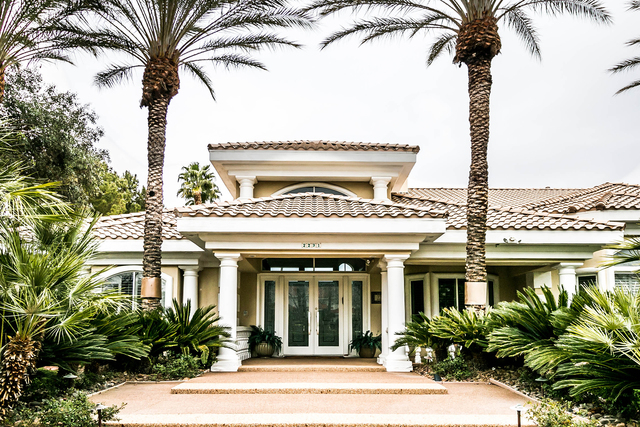 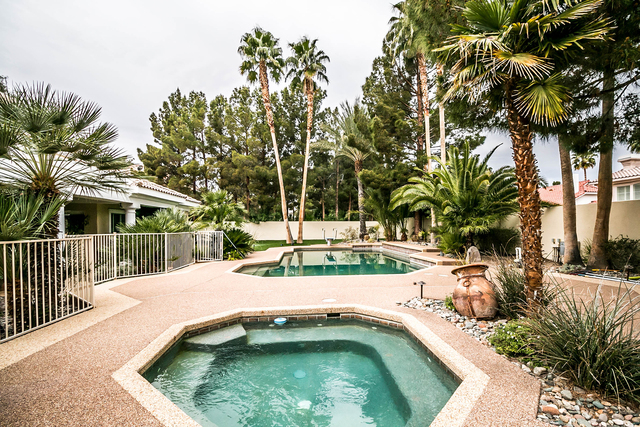 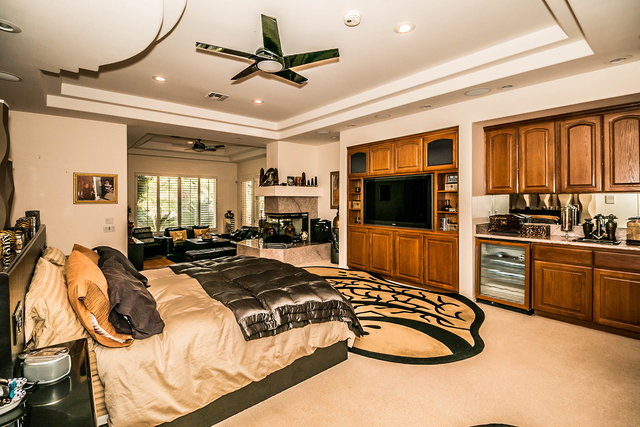 Eli sold his house but he still has lots of debts. A role model for many poler show viewers is just another gambler with no shame.

As Deeb says, those who lend money are always in vulnerable position. Man who is used to losing other people money is able to do so again and have a nice sleep. And the owner of money loses profits which he could use for something important.

Looks like the world of big poker isn’t all that different to the one we live in.