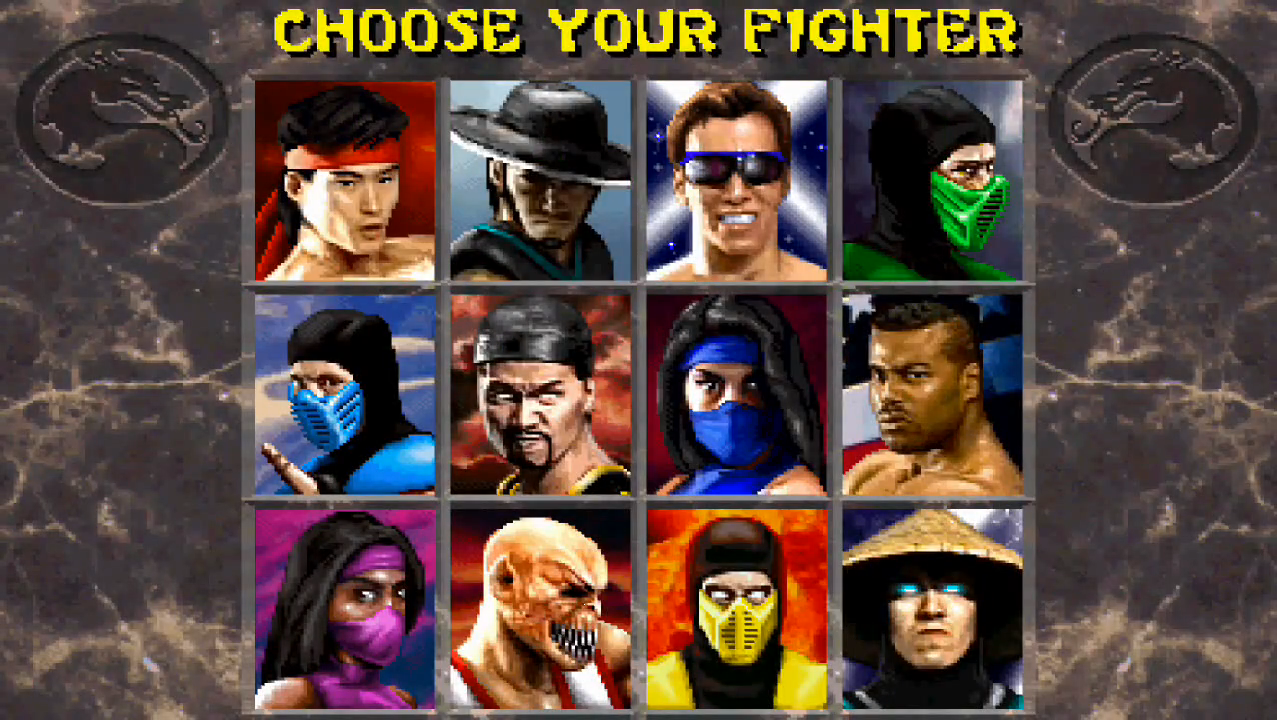 When emotions take control over mind, when steam boils within, when you want to punch that dummy across the table, it’s time for fists and threats. And that is poker. And if in our countries we’re not used to deal with that kind of problems like gentlemen, aboard everything’s way more civilized

Recently the biggest fight in the history of poker could have happened.

He not just called for a fight, he offered $500,000 bet! That means they both invest half of the million and winner take it all. This is big money even for those who plays at these high stakes.

They are talking about real boxing fight with all the rules. And not just anywhere, as a part of Seminole Hard Rock Poker Open.

Polk writes on his Twitter: “He wanted to fight me tonight and I am not in shape enough to do so”. So Douglas suggested to postpone match on six months, his opponent insisted on 4 weeks delay maximum.

This two did not come to a deal. Talks stopped. And what’s interesting:

“I also want to say that I have no problem with @Doc_Sands…” – added Polk in Twitter.

But we do realize that duels for $1,000,000 do not just come from nowhere. Although we’ve seen some friendly fights.

The latest RPT stage at Cyprus highlighted an unpleasant quarrel between Andrei “TyleRM” Streltsov and Karen Nazarian. The latter had to banned for threats towards dealers and the Belarusian regular.

Unfortunately, these occasions aren’t rare in the West as well. Let’s recall сconfrontation between Mike Matusow and Shahram Sheikhan at WSOP. Sheikhan slammed the table hard after seeing the flop (showing he would have hit it). Matusow certainly didn’t like that:

During latest years confrontations between pro players sometimes they figured things our at the ring. More often than not these fights happened between friends or acquaintances. Like in case Gus Hansen and Theo Jorgensen. The Norwegian was losing to Hansen in other competitions and decided to have rematch here against more athletic buddy.

He bet just $35,000, what is non-comparable to Dane’s usual stakes. Hansen got used to 6-7 digit bets. The Norwegian was training and working out hard and eventually celebrated a confident victory in 3 rounds. One cannot call this a boxing match, but it was fun:

And arguably the most famous fight in poker was between Lex Veldhuis and Bertrand Grospellier. ElkY once said (in a kind way): “I’ll beat him easily!”

Lex wanted to see him do just that. They chose a tough discipline – kickboxing. The fight took place in Spain where they could have fought without helmets. Elbowing was disallowed.

Grospellier was a huge underdog (It wasn’t the first fight for Lex) but he competed well. Veldhuis was rumored to get $50,000 for his victory.

And these aren’t the only examples of poker duels. There were more of them, some were not that publicized. And as you can see, $1,000,000 is way ahead of any previous bets.

These fights are also shows which attract additional attention to poker. It would have been great to see something like that among Russian-speaking poker players.