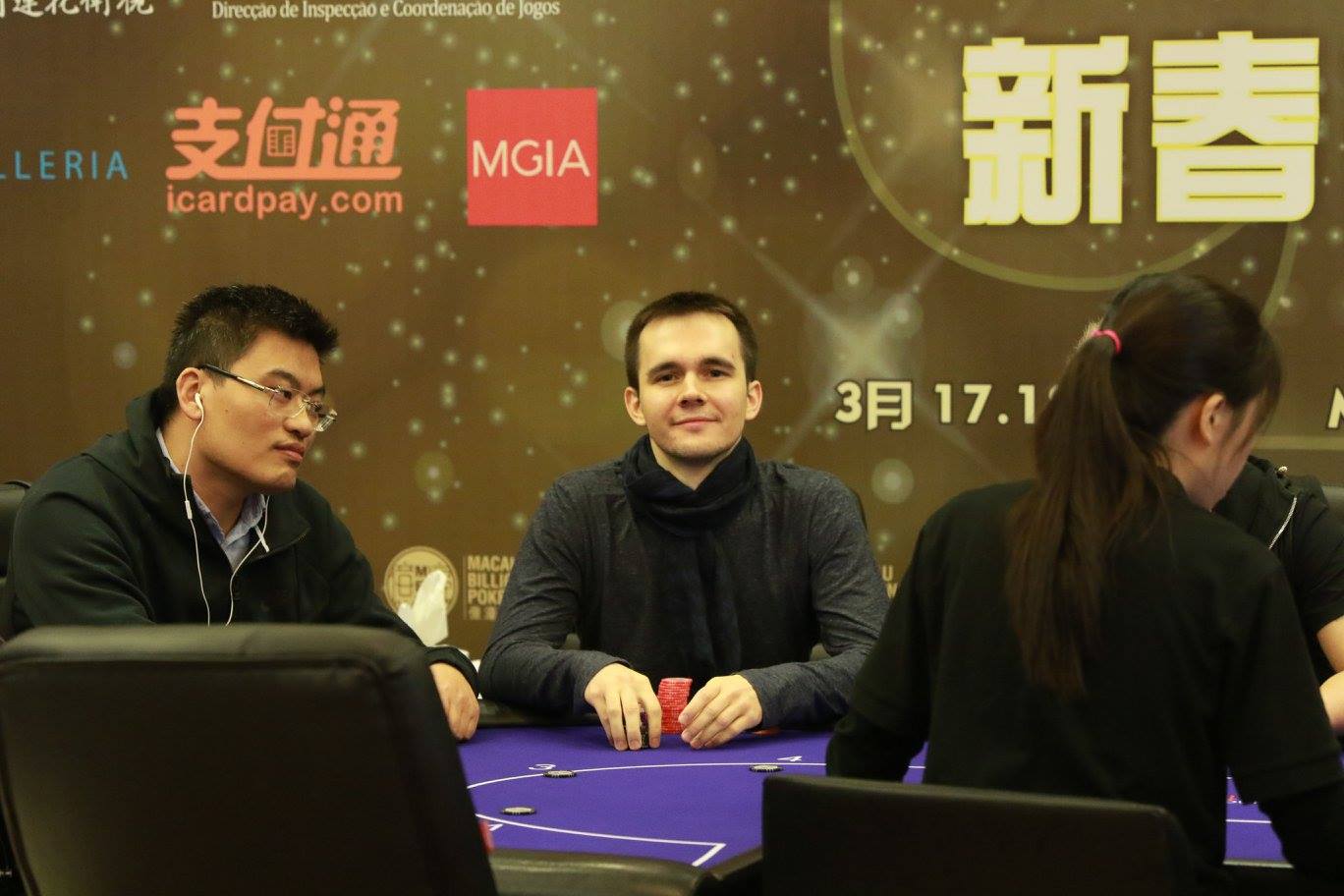 This is not an indicator of the success level though. Even the best players can’t earn millions at the highest stakes.

Fish played no more than 8,000 hands online (very small number of hands for the regular). It looks like he decided to concentrate their efforts on live game. Bodyakovskiy comes to Asia not for the first time and luck was with him in that trip.

Macau Billionaire Poker (MBP) Spring Challenge 2017 in Babylon casino just finished in Macau. It had super high roller event with the buy-in of  $65,000. There were 15 entries and the ITM had just 3 places.

The third place was taken by the Chinese Zhu Hong and the heads-up turned out to be great: Tom Dwan vs. Nikita Bodyakovskiy

Douglas Polk aka WCGRider is one of the strongest online regulars and he made a whole video in his blog of the heads up hands in this tournament. The hand is really interesting indeed:

Both had the stacks of the same size (around 25 bb) and Dwan opened with the raise of Kh-9d. Fish decided to call with Qh-2s, and that’s an unorthodox move considering the stacks depth and the opponent’s skill.

The flop was quite curious: Ah-4h-3h. Both players now have flush draw and Nikita got a gutshot straight draw. He chose check-raise as an option and Dwan called. The turn was an off-suit eight. According to Polk, Fish had an easy decision here – all-in.

Dwan though had a tough time. He still only had a flush draw. Still, in many cases he is still ahead of the opponent’s range. WCGRider leaned towards call but Tom chose to fold and give away a huge pot to the Belarussian.

The hand was one of the key ones in this rivalry. 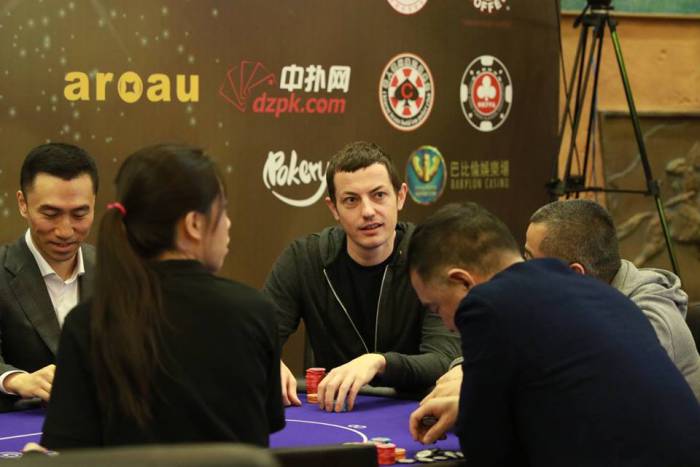 This is only a part of all the prize places of Nikita. His best achievement is the second place in €100,000 Monte-Carlo One Drop Extravaganza 2016. Then the Belarussian received $550,412.

We don’t know how much did Bodyakovskiy spend in buy-ins and other expenses and who are his backers (he certainly has them). One thing is 100% certain: the Belarussian pro earns huge money in very expensive tournaments and is not going to stop any time soon. 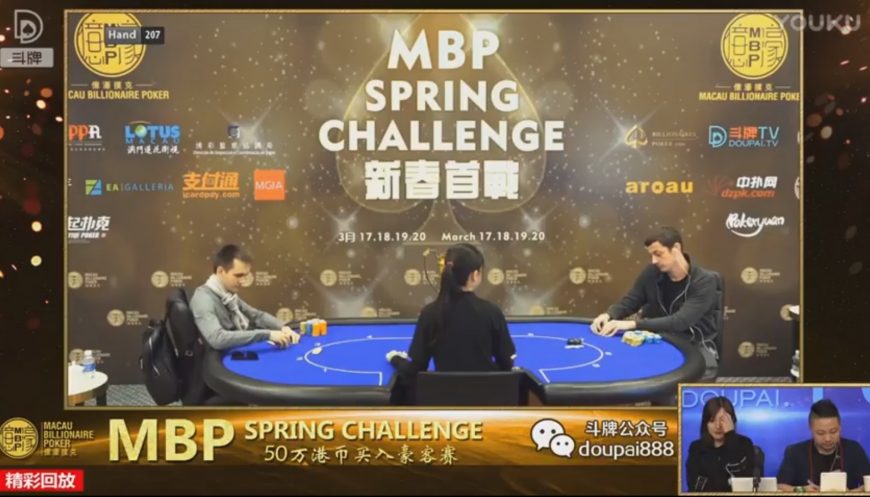 All poker clubs in Macau

All poker tournaments in Macau