Heart-to-heart: The man of the world Igor Kurganov 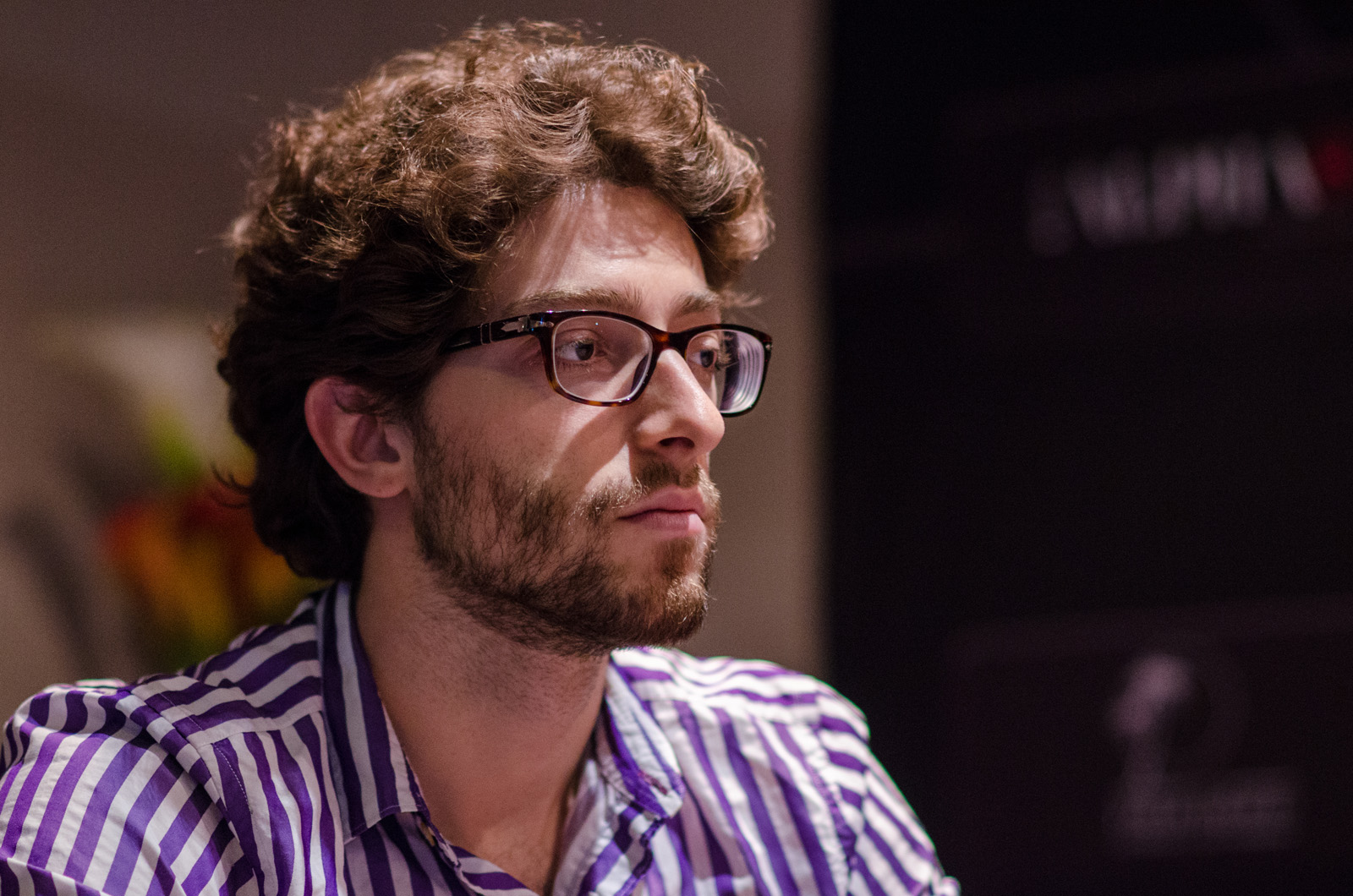 On the top Russian players list he has the first place – $8,422,677. Annually he donates about 10% of his earning for the charities through his own charity organization. This multimillionaire and super high roller is Igor Kurganov.

In the modern poker Kurganov’s personality keeps aloof. One knows about him much less than would want to know. For example there’s no information about the early life of the German with the Russian background.

It seems that Igor’s family moved to Germany when the boy was very little. However the high roller speaks good Russian with a slight accent. Currently he lives in London, have been for four years now. He says that it’s easier to travel from the capital of England and you can always keep yourself busy – there are lots of exhibitions and the cultural life is in full swing.

Everybody speaks of Kurganov as of the extremely well-mannered, intellectual, calm person. Besides he is a handsome man, he has always had women’s attention. It’s no joke, beautiful Liv Boeree has lured the famous high roller up a long time ago.

Well, let it be, let us introduce you to our protagonist’s poker side of things.

There are 38 ITM in live tournaments for 6 years on Igor’s list. Could’ve been more, you can say. In total it’s almost $8.5 million, the Russian (abroad Kurganov is always ranked with Russian “national team”) prefers only the most expensive events. 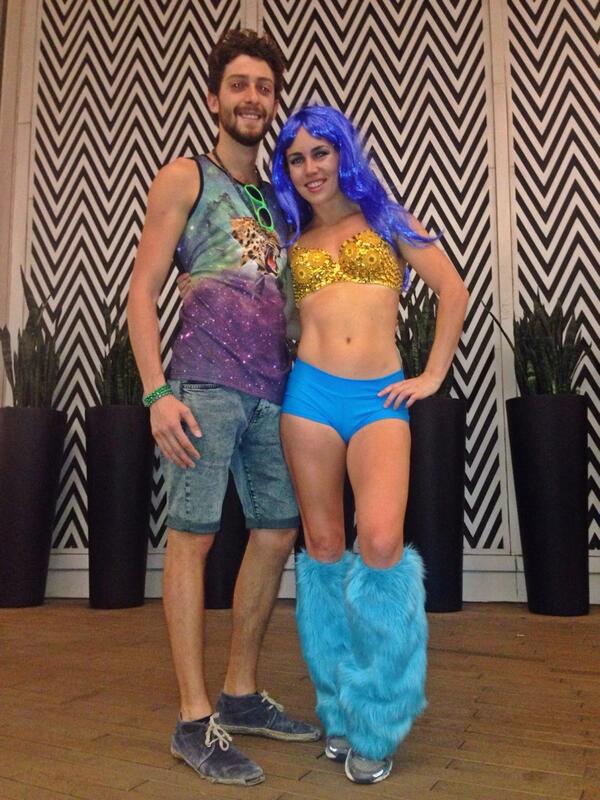 Perhaps Kurganov’s friendly relations with other representatives of “German poker wave” have helped him a lot: Tobias Reinkemeier, Niklas Heinecker, Philipp Gruissem, Fabian Quoss. By the way, we wrote about Philipp already, he is also a high roller and an “effective altruist” – as well as Kurganov.

Kurganov is also known as a backer, but there’s too little data about that. And what is more we don’t know whether this activity is somehow profitable for our leading character.

Kurganov says that a wild life, money and cars are nothingness; it brings you no intrinsic satisfaction. The happiness is other thing. To help people – that’s what you have to do.

That’s why Igor together with Philipp Gruissem, Liv Boeree and others from the poker world has organized a charitable foundation Raising for Effective Giving (REG). It consists primarily of the poker pros, transferring a few percent of their profits to the foundation every three months. After that the money are to be redirected to other funds where they will be used in the most effective way. 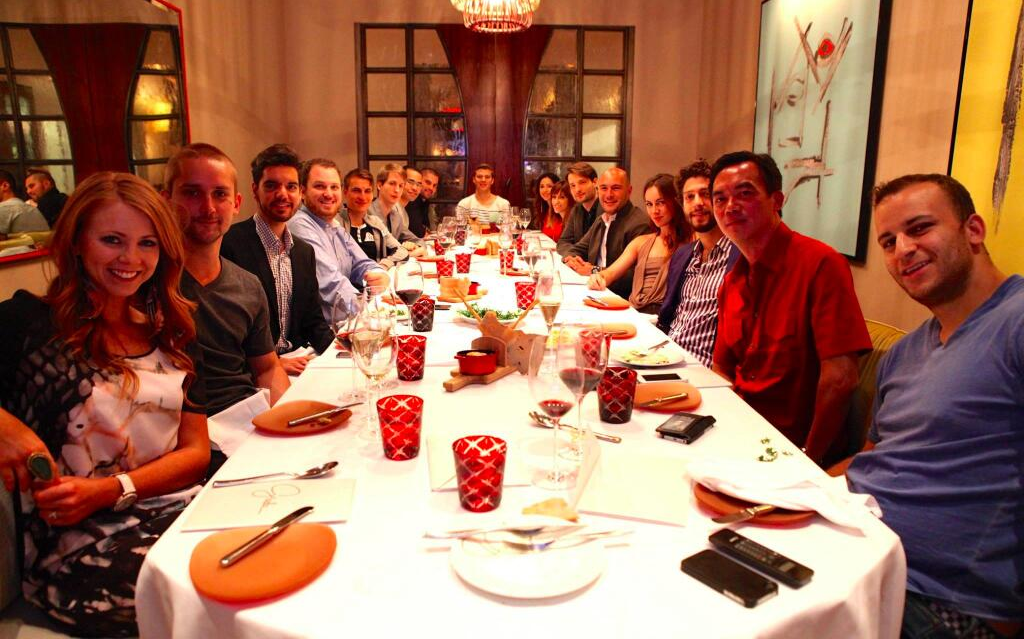 “By taking money from people who might need it and by giving it to people that need it way, way more we can outweigh doing something negative.” – in that sense Kurganov plays the role of Robin Poker Hood.

Until recently Igor hasn’t got Twitter or Facebook accounts. It’s not interesting for him. He’d rather travel the world with his friends and gain a unique experience.

Not so long ago he visited Burning Man Festival for the first time, which he used to think was some kind of bacchanalia.

“At Burning Man wherever you go there are people who will talk to you as if you are one of their friends. You are never alone… There is no judgment of how you look, what you wear, everyone is accepted.” – Igor says. 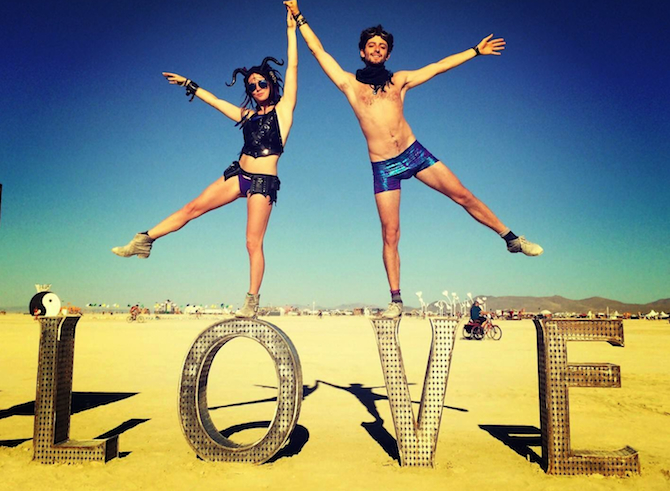 There’s no need for money at the festival by the way. And the Russian player likes it.

So here he is, Igor Kurganov. Curly-headed, nice, friendly, polite and probably happy. For real.