Poker After Dark comes back in August! New series for super high rollers 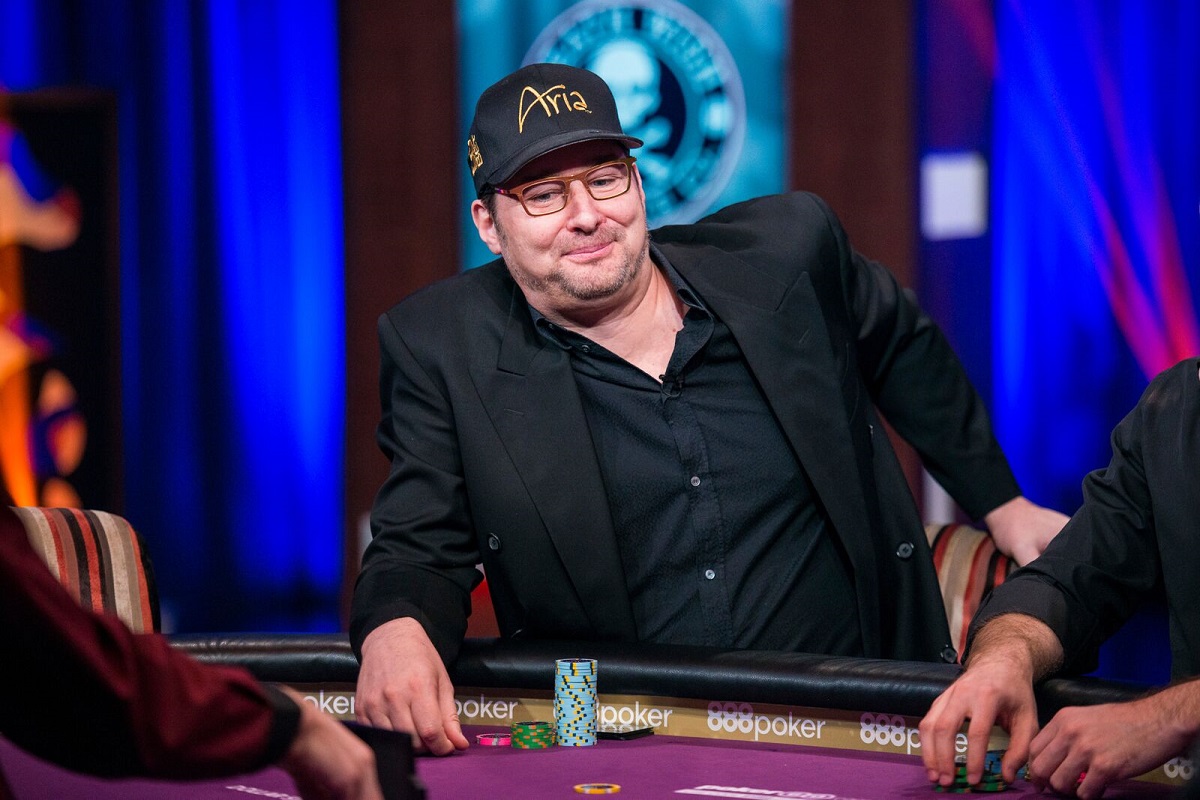 Poker After Dark comes back in August! New series for super high rollers

In the middle of August 2017 starts broadcasting of the new episodes of one of the most famous poker shows of past years - Poker After Dark. This was an initiative of the company, poker channel and website of the same name - Poker Central, to be more precise, its subsidiary structure PokerGO.

More to that, in the middle of September, a new series starts being run by from the same guys – Poker Masters. The series is aimed for high rollers – the vents are with buy-ins of $50,000 to $100,000.

Let’s begin with the series.

In its essence, this is an alternative version of Super High Roller Bowl that consists of several tournaments:

As the sponsor of Super High Roller Bowl is Poker Central – it all fits perfectly.

The residence of the tournament is the same - ARIA Resort & Casino in Las Vegas. The main idea is the same: $300,000 Super High Roller Bowl is popular among super high rollers (and spectators) and that’s interesting. As there is a limit on the number of participants (56 people), the potential of this tournament remains more or less undiscovered.

Poker Masters will not have such a cap… So the expected prize funds can be huge.

Who may participate? All the usual guys from Super Bowl. Among the most anticipated stars are:

New season of Poker After Dark begins in August

Another important event that is expected with fanatic’s patience: the cult poker TV show comes back! The first episode will be aired on PokerGO no later than August, 14th and sometime later the season will be in open access for sure.

Unfortunately, the subscription to the broadcast is not free (paid as for Netflix) but this info can’t be undisclosed for wide public forever.

Who will play? There is no information about the field yet as info is undisclosed. We can make our forecast though. At least a rough prediction. Douglas Polk told in his interview to Poker Central that it would have been nice to see Phil Ivey, Phil Helmuth, Doyle Brunson, Negreanu – all the old guys as well as the stars of new generation – Holz, Ben Sulsky, Isaac Haxton, Jack Schindler etc.

The battle of the old and new – that’s what would have been truly interesting. We doubt Polk was just calling names without a reason – probably, some of them were named to create a bigger excitement around the event.

To sum things up, let’s hope this is not an another try to make a so-so project, but some old or even old-schooled poker, POKER, not just some chit-chat of poker pros.